Reading about debt help might not be the most exciting way you’d like to spend your free time. Most people prefer not to think (let alone talk) about their debts. But the process of meeting with a debt professional to review your finances is actually very therapeutic. 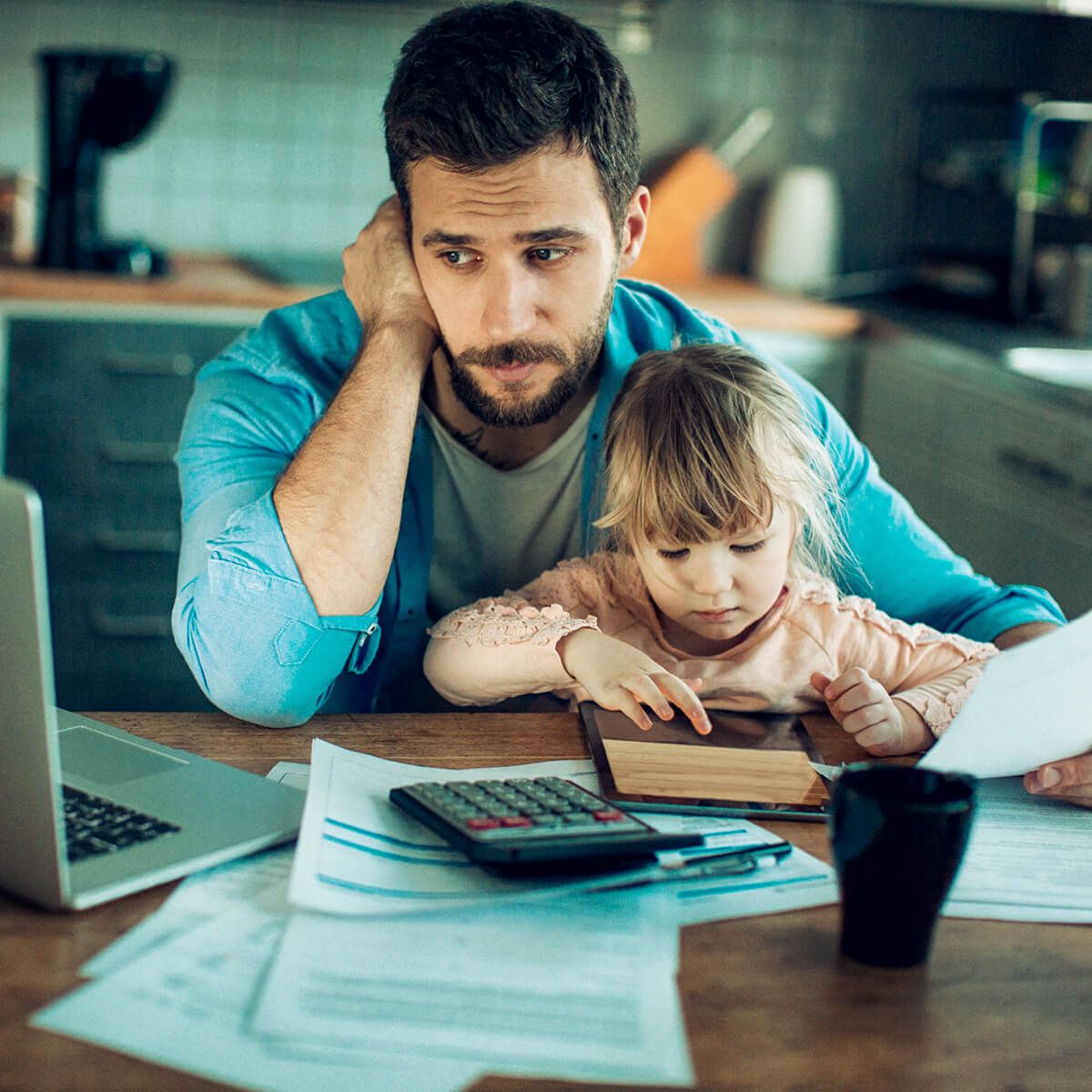 Reading about debt help might not be the most exciting way you’d like to spend your free time. Most people prefer not to think (let alone talk) about their debts. But the process of meeting with a debt professional to review your finances is actually very therapeutic. The tough part is ending the procrastination cycle, facing reality, and realizing that you need to talk to someone.

So how do you go from having debt problems to making that first call? What’s the trigger to getting over the fear of facing your debt reality and moving into solution mode? And when you have decided to get help, what does that initial step look like?

Every debt story is different

The reasons behind a person’s debt challenges are never exactly the same as someone else’s. But learning about how other people have navigated the debt help journey is a helpful part of the financial recovery process. It’s often how people take their very first steps towards debt relief.

To illustrate what actually happens when you decide to get debt help, let’s take Anthony. Anthony is not a real person, but we help people like him every day.

Anthony is in his mid-thirties, rents an apartment in downtown Toronto and, prior to COVID, worked in the hospitality sector as a waiter. He has been living off CERB and now EI, but is struggling with the loss in income.

Anthony feels miserable and stressed out. It’s not until his bank and credit card companies, who allowed him to defer his monthly payments for up to six months, start to call that it finally dawns on him: he has too much debt. This feeling is all too common. It’s what most people feel when they realize they have too much debt.

How long does this period last? It can last a while. Three months, six months, a year, two years? Like Anthony, many Canadians struggle for too long, trying to keep up before they actually reach out for help.

Anthony finally decides to get help because he is frustrated that after many years in the workforce, he has nothing to show for it. He reaches an emotional and financial breaking point.

It’s here, at this low point, where most people schedule their free initial consultation with a Licensed Insolvency Trustee (LIT)

Think of meeting an LIT as therapy for your finances. People often meet an LIT when they are at rock bottom. But the initial consultation can be the light at the end of the tunnel. LITs not only have answers, they can empathize with all sorts of money problems.

“It’s not our job to judge. We have a duty to be caring and compassionate. It’s very rewarding for us to see the relief people feel after the initial consultation. It can be emotional, but also very therapeutic.”

– Jennifer McCracken, LIT at BDO Debt Solutions in Vancouver, BC

What happens during the first debt help meeting with an LIT?

Anthony is determined to get debt help. He knows that a consolidation loan won’t be enough to help him. It’s not a matter of simplifying his debt load or lowering his interest payments. He owes more than he owns and is unable to reduce his debts, in other words, he is insolvent.

Anthony makes the decision to speak with a Licensed Insolvency Trustee about his debts. The initial consultation is free and he figures that he has nothing to lose.

Before sitting down with an LIT, they ask him to provide the following information:

In about an hour, the LIT is able to understand Anthony’s full financial situation and presents all the options that are available to him and the time he would need to see each one through. Because he is still young (early thirties), has few assets, and is hoping to be able to get a mortgage in the next five to seven years, his LIT suggests filing a consumer proposal.

What happens when you file a consumer proposal?

With the consumer proposal, Anthony will only pay back a third of what he owes (a total debt reduction of about 70 per cent). He can spread out his payments over a period of five years, which keeps his monthly payments very affordable. His credit rating will be impacted, but he will be able to build it back up over time. The consumer proposal will stay on his credit report for three years after completion. This is welcome news to Anthony, who has never heard of a consumer proposal before.

Here’s something else about consumer proposals: they’re not all the same. Anthony’s won’t be the same as someone else’s. Think of them as an agreement that the LIT negotiates with your creditors. Because of this, the debt reduction amount varies from person to person and can even go as high as 85 or 95 per cent.

According to BDO LIT Jennifer McCracken, “Consumer proposals are a compromise, a middle ground between you and your creditors. They can be as creative and varied as the people involved.”

Like many people who first visit an LIT, Anthony really didn’t know what to expect. He worried that bankruptcy would be his only way out. After he completes the initial consultation, he can breathe again. He has a plan for resolving his debt. He’s relieved and proud of himself for getting help.

BDO LITs help people like Anthony all the time, all across Canada. If we could offer any advice it would be to speak with an LIT as soon as you feel like you are carrying too much debt. Don’t wait until you don’t have the choice. Asking for help is a sign of strength.

Meeting with an LIT to go over your debts isn’t difficult. The hard part is taking that first step, facing your debt reality, and reaching out for help. You don’t have to wait until things reach their proverbial breaking point.

Are you having trouble managing your debt? Learn more about your debt relief options during a free, initial consultation.

Reading about debt help might not be the most exciting way you’d like to spend your free time. Most people prefer not to think (let alone talk) about their debts. But the process of meeting with a debt professional to review your finances is actually very therapeutic.