Taking the financial stress of a debt problem out of the equation is an achievable and positive step forward in any parent’s journey. 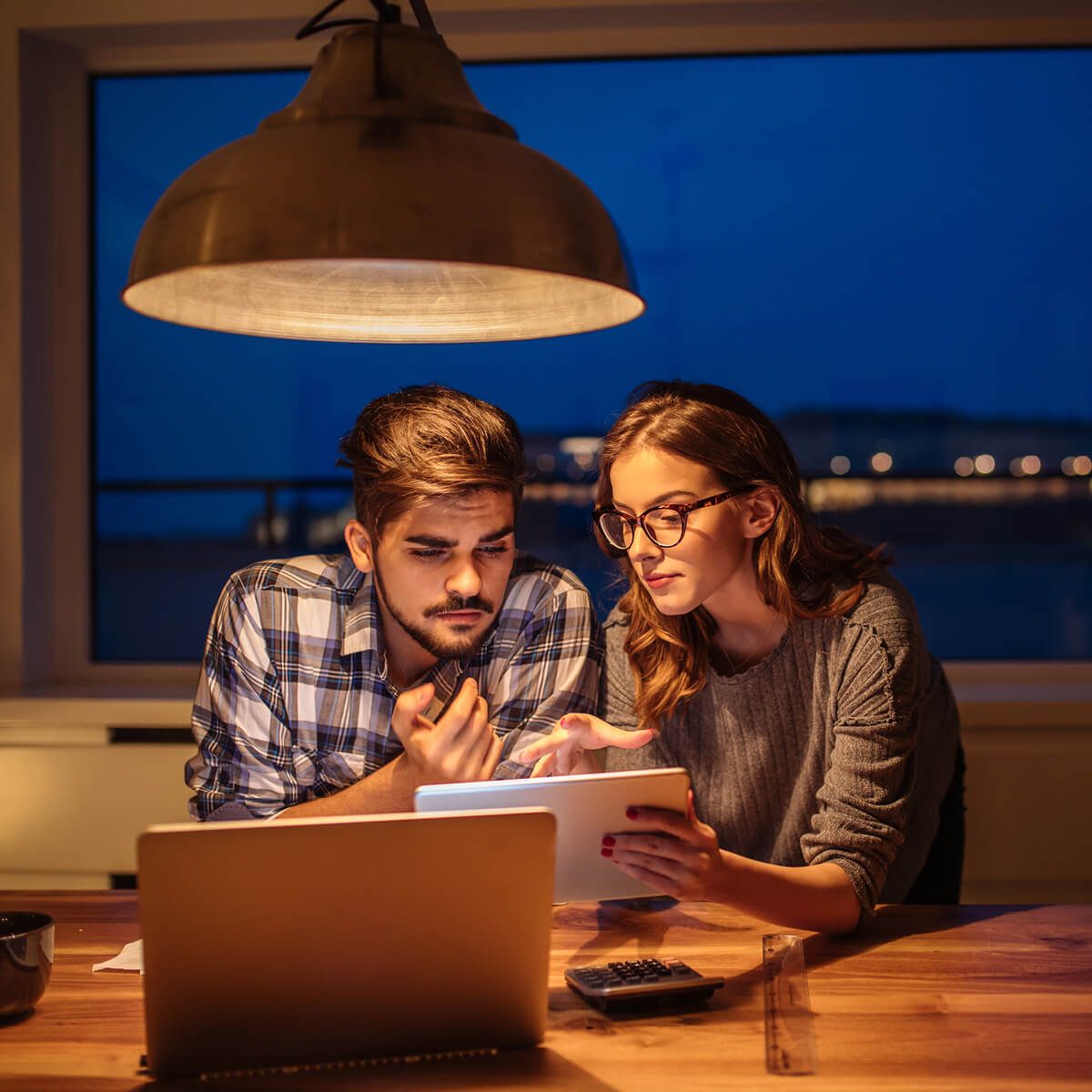 There is no single way to raise a family or finance your children’s future, but taking the financial stress of a debt problem out of the equation is an achievable and positive step forward in any parent’s journey.

Especially these days. Millennial parents often carry financial burdens that are unique to their generation. Affordability is a concern: housing costs, stagnating wages and the emergence of the “gig” economy have made it difficult for a lot of young families to keep up. When new parents face the added financial stress of maternity leave, household finances can become even more complicated.

We recently spoke with BDO Licensed Insolvency Trustee (LIT) Nancy Snedden and Yvette Power from our St. John’s, Newfoundland office about the challenges millennial parents face. Nancy and Yvette told us about a young couple who came to BDO for help. It’s a story that can help any new parent who is experiencing debt problems: the mom was into her second maternity leave and the dad only had short-term contractual employment.

Maternity leave can be a source of financial strain

The young parents (we’ll call them John and Mary) were in their mid-thirties at the time. Their two children were born only a couple of years apart and the financial strain of managing two consecutive maternity leaves made it difficult to get by.

Typically, standard Employment Insurance (EI) parental benefits cover 55 per cent of the claimant’s average weekly earnings. Since Mary was only able to work for a short time before giving birth to their second child, her benefits were just a fraction of what she received during her first maternity leave.

“Over the past 30 years, I hear from a lot of new parents who struggle to meet their monthly obligations and end up relying on credit. It creates a lot of stress, even during the pregnancy, which is supposed to be a happy time. Stress can also impact an expectant mother’s ability to continue working, which can complicate the household finances further. It’s important to ask for help as early as possible, because there are solutions out there that many people aren’t aware of.” — Yvette Power, BDO, St. John’s, NF.

After John and Mary’s second child was born, they were essentially surviving on a single infrequent income and under a lot of financial pressure. As a labourer, John could only find contract work, a reality that is becoming more common in today’s growing “gig” economy.

The financial pressures of the gig economy are increasingly common

As a financially stretched contract worker, John is definitely not alone. People are experiencing the pinch of the gig economy all across the country. Non-standard workers comprise up to 30 per cent of Canada’s workforce. It’s the dark side of Canada’s historically low unemployment rate and a big reason why many people are still struggling.

According to a report from the Bank of Canada, most people take on precarious employment out of necessity rather than by choice. This takes a physical and psychological toll because a gig worker will accumulate more work during the busy periods to compensate for the quiet ones. It’s like living in a constant state of insecurity.

When a gig worker’s efforts aren’t getting them ahead, through savings and paying down debts, the lifestyle is even more stressful.

The new parents had a lot of unsecured debt

When John and Mary came to BDO for help, they had a lot of debt. Between their lines of credit and credit cards, they owed about $95,000 in total to four different creditors. Initially, they were curious about a consolidation loan, a debt relief option they thought would simplify their financial obligations and reduce their interest charges. Like many Canadians, they didn’t want to file for bankruptcy and had never heard of a consumer proposal before.

It’s important to note that John and Mary were up-to-date on all of their bills. Their mortgage and car payments were in good standing. But because they could only afford to make their minimum payments on their credit cards and lines of credit, they weren’t getting ahead.

Without the resources to significantly reduce their debt, there was no room in their budget to plan for their children’s education or save for their retirement.

When the young parents heard about BDO on the radio, they decided they would book an initial consultation with a Licensed Insolvency Trustee (LIT) to learn about their debt relief options before making a decision.

The initial consultation and deciding to file a consumer proposal

During their initial consultation with Nancy at the St. John’s office, John and Mary were visibly stressed. This is not unusual. People often wait until they have reached a financial breaking point before they meet with an LIT.  Nancy explained, “It’s why we have tissues in all the rooms. We are used to people getting emotional, sometimes they are overwhelmed about the amount of debt they have, but more often than not the emotions come from a feeling of relief, once they know there is a solution within reach.”

John was especially relieved. Learning about a consumer proposal during the initial consultation lifted a huge burden from his shoulders. The stress of trying to provide for his family with an irregular paycheque had been building for years. In the space of an hour, his anxiety turned into optimism for the future, because a consumer proposal was a debt solution they could afford. By the time John and Mary left the BDO office, Nancy said, “It was like they were different people. The stress had been lifted, and they couldn’t stop thanking me.”

How does a consumer proposal help?

A consumer proposal comes as a relief to many people. As an increasingly popular alternative to bankruptcy, a consumer proposal allows you to keep your assets while significantly reducing your debts. But how does it work?

In John and Mary’s case, the agreement that Nancy negotiated with their creditors was that they would pay 46 cents on the dollar of what they owed over a period of five years. In other words, their unsecured debt load (lines of credit, credit cards) was reduced by more than half. And since a consumer proposal does not affect a person’s assets or belongings, they were able to keep their home and vehicle. John and Mary are currently a year into the consumer proposal process.

To simplify things further, their debt repayment schedule is now a single monthly payment, which they make to their LIT. Nancy distributes that payment among their creditors. On top of this, the consumer proposal freed up $500 in their monthly budget. They’re now able to put some money aside every month and plan for their family’s future.

Keep in mind that a consumer proposal will affect a credit score – it typically goes down by about 130 points and you need to relinquish any credit cards that are a part of the process. John and Mary are currently using a secured credit card with a small balance for convenience, which also accelerates their credit recovery.

It’s common for new parents to feel overwhelmed, especially when it comes to finances. But help is available. John and Mary did the right thing by coming to see an LIT before they started missing bill or debt payments. They were able to get approved for a consumer proposal, avoid bankruptcy and minimize the impact on their credit.

Whether your debt problem seems insurmountable or you are simply starting to worry about your debt load, Licensed Insolvency Trustees can help you find a solution that fits your situation. They help people like John and Mary all the time.

Are you having trouble managing your debt? Learn more about your debt relief options by booking a free consultation with a Licensed Insolvency Trustee.

Taking the financial stress of a debt problem out of the equation is an achievable and positive step forward in any parent’s journey.