Single parent debt is often a story about the long-term effects of relying on credit to get by. Debt accumulates gradually, the result of a mountain of financial responsibilities that weigh on a single income over the course of many years. 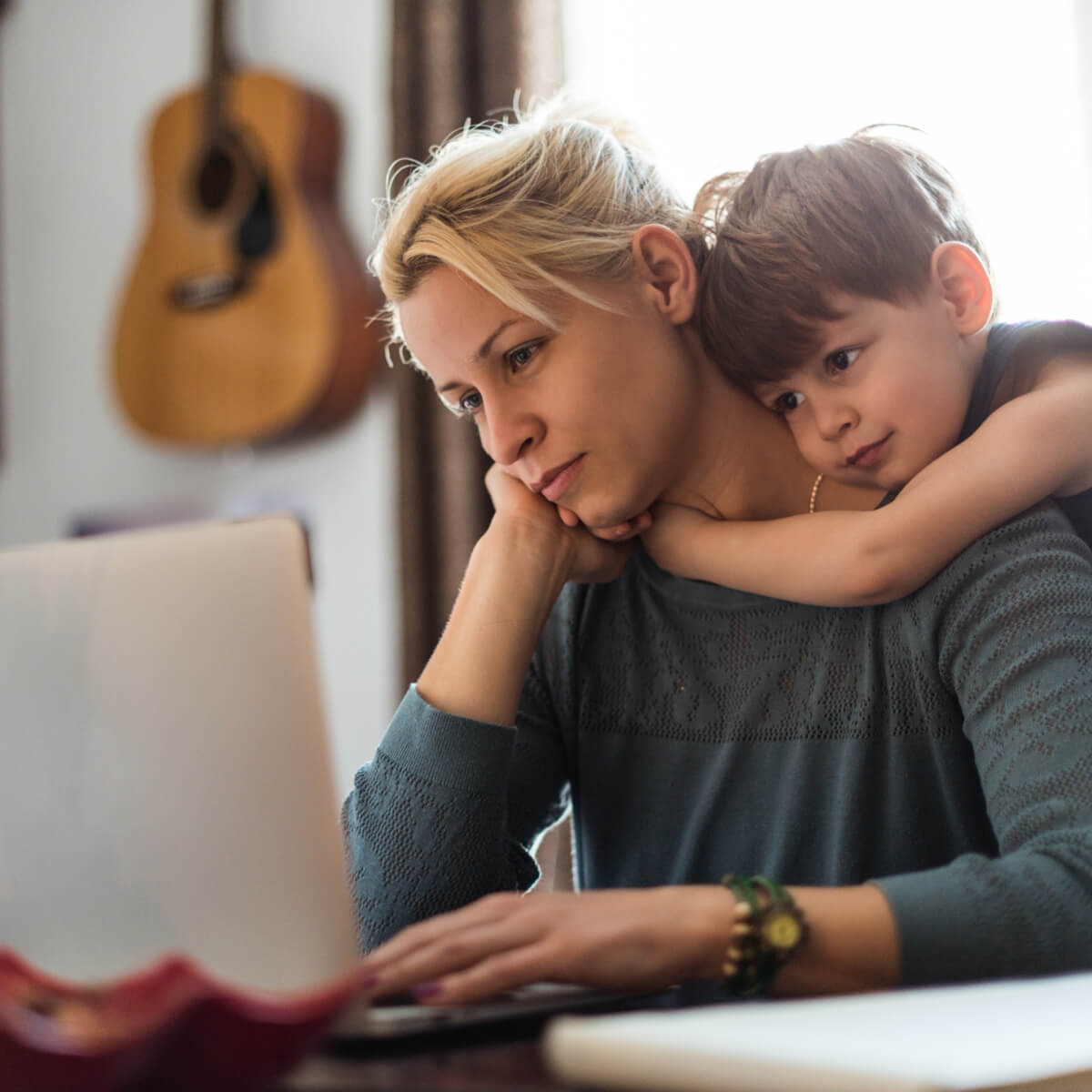 Single parent debt is often a story about the long-term effects of relying on credit to get by. Debt accumulates gradually, the result of a mountain of financial responsibilities that weigh on a single income over the course of many years. Emergency expenses that were paid for with credit cards slowly add up. For the person who always makes their minimum payments, it can take a while before they reach a breaking point.

We recently spoke with BDO Licensed Insolvency Trustee (LIT) Rebecca Sudano and Johanna Boven-MacLean from our Kingston, Ontario office about the challenges single parents face. Johanna wanted to share this particular debt story about a single mom who came to BDO for help.

It’s an inspiring story about a parent who created the best possible life for her kids with limited means but who is now looking after her own financial well-being.

Single parent debt and planning for the future

Linda, a pseudonym, is approaching her 50s. She works full-time, rents her home and lives in the outskirts of Kingston, Ontario. She owns an old vehicle that she relies on to drive to work everyday. The car has been a financial burden, resulting in small to mid-size emergency expenses for quite some time. She often has to pay for repairs with her credit cards and lines of credit.

Linda’s also a single mom who has two grown children. “She raised them on her own with very little support,” explains Johanna, the Senior Administrator who walked Linda through her initial consultation at BDO. Before her kids moved out, they helped her pay the rent and contributed to all the bills. Now that she’s on her own, she’s finding it harder to manage her monthly expenses without adding to her credit card bills.

Before she called BDO, she was starting to worry about her future. Linda enjoys working, but she would like to retire one day.

Taking the step to ask about debt forgiveness

Over the years, Linda accumulated over $130,000 in unsecured debt, which included balances on her credit cards and lines of credit.

“It’s not uncommon to see single parent debt over $100,000. In Linda’s case, the debt accumulated gradually, over many years. And because she was so good at keeping up with her monthly payments, her financial institution kept increasing her credit limit. This type of lending creates a sort of ratchet effect where the debtor keeps getting accustomed to increasing levels of debt. But there will eventually come a time when they can no longer keep up with the minimum payments.”

Linda tried her best to reduce the burden, but it was hard enough just being able to keep up.

Servicing her debt had become very difficult. It was Linda’s most challenging expense. She was paying close to $2200 every month in minimum payments. She even started a second job to get by. The extra work, however, was beginning to wear on her. Her family also started to worry. Despite her efforts, she couldn’t shake the feeling that her debt had become unsustainable. She needed to talk to someone.

In March of this year, she decided to call BDO for help.

Discovering the consumer proposal as a form of debt forgiveness

When Linda met with Johanna at BDO, she was relieved to open up to someone about her financial difficulties. She knew she wanted to avoid declaring bankruptcy if she could, but feared it would be her only option. When Johanna explained the process of filing a consumer proposal, she was shocked.

“When I talked to Linda about the consumer proposal, she couldn’t believe it. For her, it sounded ‘too good to be true,’” says Johanna.

Even though consumer proposals are an increasingly popular form of debt forgiveness, many people are simply unaware of their existence as well as their advantages over declaring bankruptcy. During a consumer proposal, a Licensed Insolvency Trustee meets with your creditors and renegotiates your debts to a significantly lesser amount.

Just before finding out that her creditors accepted her consumer proposal in early May, Linda shared the following with Johanna at the BDO office:

“Today is so exciting. I wish I could see you in person. I want to thank you for helping me. I’m not sure what time today the consumer proposal will be final, but my fingers and toes are crossed, and I feel it’s going to be good news with you looking after me. I really can’t express how grateful I truly am. Thank you just doesn’t seem to be enough.”

And it was good news. Linda’s consumer proposal was accepted unanimously.

It’s important to remember that every consumer proposal is different. But a Licensed Insolvency Trustee will treat every file in the same way, by determining what debt repayment amount is sustainable for the debtor. This amount is then broken down into affordable monthly payments over a maximum of five years.

How did the consumer proposal solve single parent debt?

Linda is now three months into her consumer proposal. After being accustomed to paying over $2000 in debt repayment every month to multiple creditors, she is now paying only $600 in a single monthly payment. After five years, she will be debt-free.

Linda agreed to share her story with us because she thinks more people need to know about the debt forgiveness programs that are available to them, and the relief that these services can bring to their lives.

“I can’t even explain the weight off my shoulders, only having to pay one bill. Before, I couldn’t keep track of how much I needed to pay or to whom without writing it all down. On payday, I would look at my account and see that everything was gone after 10 minutes of getting paid. Now, when I get paid, I go to the grocery store, get gas and have some money to spare! No more feeling overwhelmed. I’m so thankful, words can’t explain. I’m so glad I was able to get my life back on track.”

Are you struggling with unmanageable debt? It helps to talk about it with people you can trust. You can book a free consultation online and learn more about how to manage your personal finances by joining us on Twitter and Facebook.

Single parent debt is often a story about the long-term effects of relying on credit to get by. Debt accumulates gradually, the result of a mountain of financial responsibilities that weigh on a single income over the course of many years.