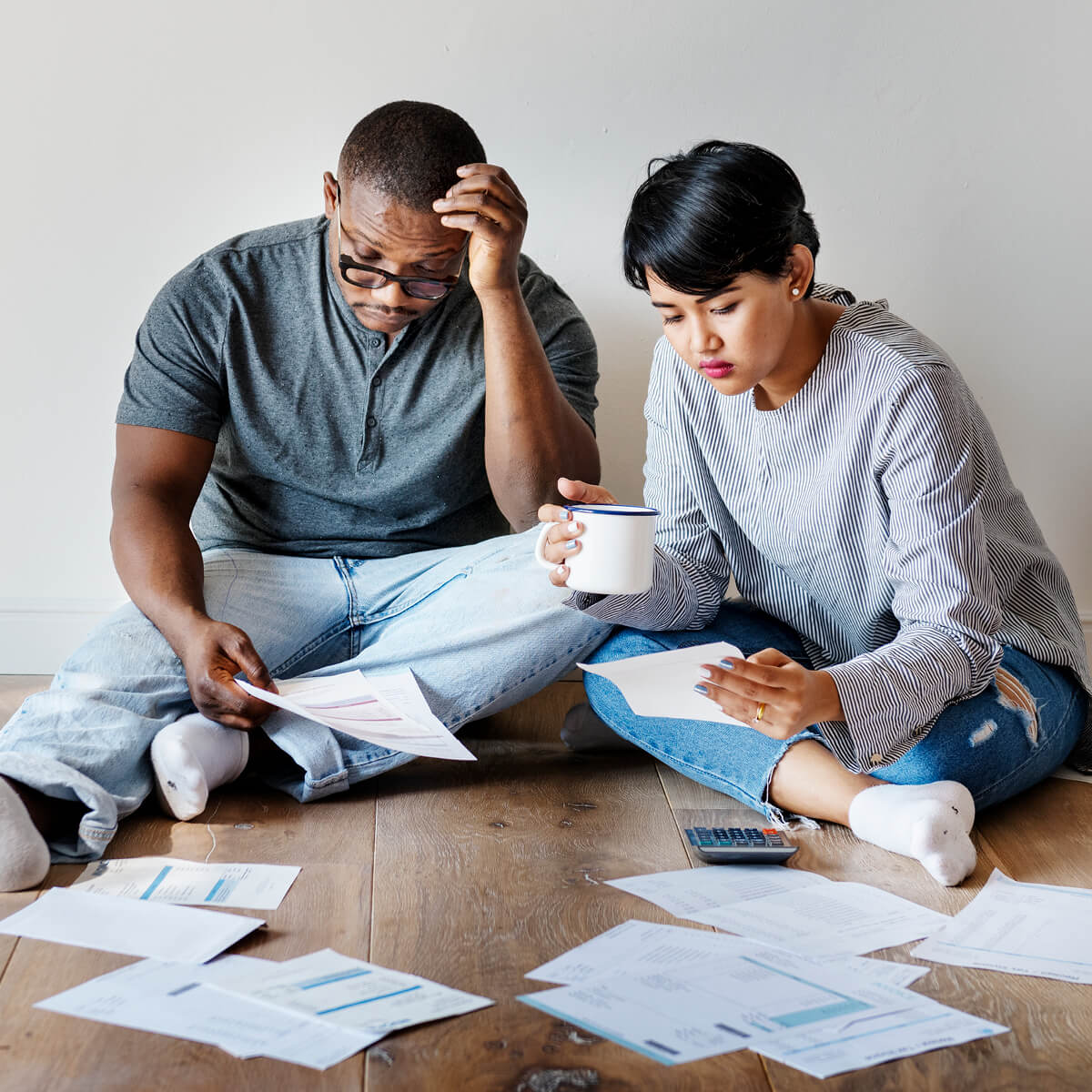 We recently spoke with BDO Licensed Insolvency Trustee (LIT) David Noronha and Senior Insolvency Administrator Lisa Hunter from our Peterborough, Ontario office about mortgage debt and debt relief. He told us a story about a couple of new homeowners they helped by restructuring their debt so they could stay in their home. It’s a timely story about the effects mortgage debt can have on your financial wellness.

“In today’s housing market, many homebuyers seem eager to take on higher and higher amounts of debt. Interest rates being so low, the consensus is to take advantage of them,” says David. “But taking on a mortgage is not a decision you should rush. People need to think about the financial burden and cash crunch that come with buying a house, as well as the risks associated with the housing bubble.” The following real-life debt story is more about the former than the latter.

Susan and Mike, both pseudonyms, are in their late 40’s. Mike has a full-time job and Susan recently stopped working due to health concerns. They are house-proud. They worked hard to save up for their down payment and they poured a lot of time, energy, and money into making their home their own.

When they purchased the property, they were excited first-time homebuyers. The house needed some work, too. They planned some important repairs to make it their “dream home”.

Most financial experts recommend that you don’t spend more than 30 percent of your pre-tax income on housing costs, like mortgage or rent. Why? “The more you spend on housing, the less you have to pay and save for everything else. It can be a very large basket to put all your eggs in,” says David Noronha. “People still need to think about their retirement savings and other long-term financial goals outside of their homes.”

For Susan and Mike, their monthly mortgage payments were almost 40 percent of their gross income. With both of them working, they were managing, but it was a struggle.

Unexpected emergencies, like a health setback, are the often cause of unmanageable debt. Susan fell ill and she was no longer able to contribute to the household finances. “They went from being what some people call ‘house poor’ to becoming insolvent,” says David.

Mortgage debt was a burden for the new homeowners, but they had other debts too, including new debt that they used to finance home repairs, in the form of credit card debt and lines of credit.

In total, the couple had over $110,000 in unsecured debt — debts that aren’t backed by any sort of collateral or asset — on top of their mortgage debt. They were no longer able to make their minimum payments and started to fall behind on their bills. It was a very stressful time. They were especially worried about what their financial difficulties meant for their mortgage. Were they going to lose their home?

When they called BDO for help, “they were very scared and emotional,” recalls Lisa Hunter. Their biggest fear was losing their home and they were willing to do whatever they could to keep it.

“During the initial consultation, they brought in a photo album of their home with pictures of all the improvements they made on the house. I understood how important their home was to them.  explained all their debt relief options and they decided that a consumer proposal would be their best option. It would allow them to reduce their unsecured debts and make it easier for them to afford their mortgage payments and keep their home.”

In Susan and Mike’s case, Lisa and David made a proposal to their creditors that would reduce their unsecured debt load of $115,000 to $41,000, a reduction of 64 percent.

During Susan and Mike’s consumer proposal, a shift happened. With the help of BDO, they began to value their financial freedom and wanted more of it.

“During their meetings with Lisa and myself, they talked a lot about budgeting, financial wellness, and financial freedom. We shared stories of other people in similar situations, and they began to see that their house was really just a place to live. Their breakthrough was learning that ‘home’ wasn’t a place, but a feeling. Once this happened, their attachment to their house shifted, and they were able to think more clearly about their lifestyle, their financial needs, and goals.

Much to the surprise of Lisa and David, Susan and Mike decided they wanted to sell their home, after only a year into their consumer proposal. The same home they were so worried about losing no longer held the same emotional value. They realized it was more important to keep their expenses low and focus on what they really needed.

Susan is now free to accept the fact that she can no longer work. This has taken a huge weight off her shoulders. Homeownership made this a hard reality to accept. “For them, homeownership didn’t make the most sense for their lifestyle or their budget,” says David. “They learned that home is where the heart is, it’s not about the renos or anything material.”

Susan and Mike have also moved back to their hometown where they rent a place close to family and have enough money left over every month to contribute to their savings.

Their story is a great example of the financial recovery journey: you don’t come out of the consumer proposal or bankruptcy process with the same mentality you had going in. Credit counselling and one-on-one support from BDO can help you to clarify your goals so you can find your version of financial wellness and live a debt-free life.

Are you interested in learning more about your options for dealing with unmanageable mortgage debt? BDO can help. A Licensed Insolvency Trustee can help you explore all your debt relief options. Book a free initial consultation today.