We all have friends who spend more money on home renovations, drive nicer cars or have only the newest technology. 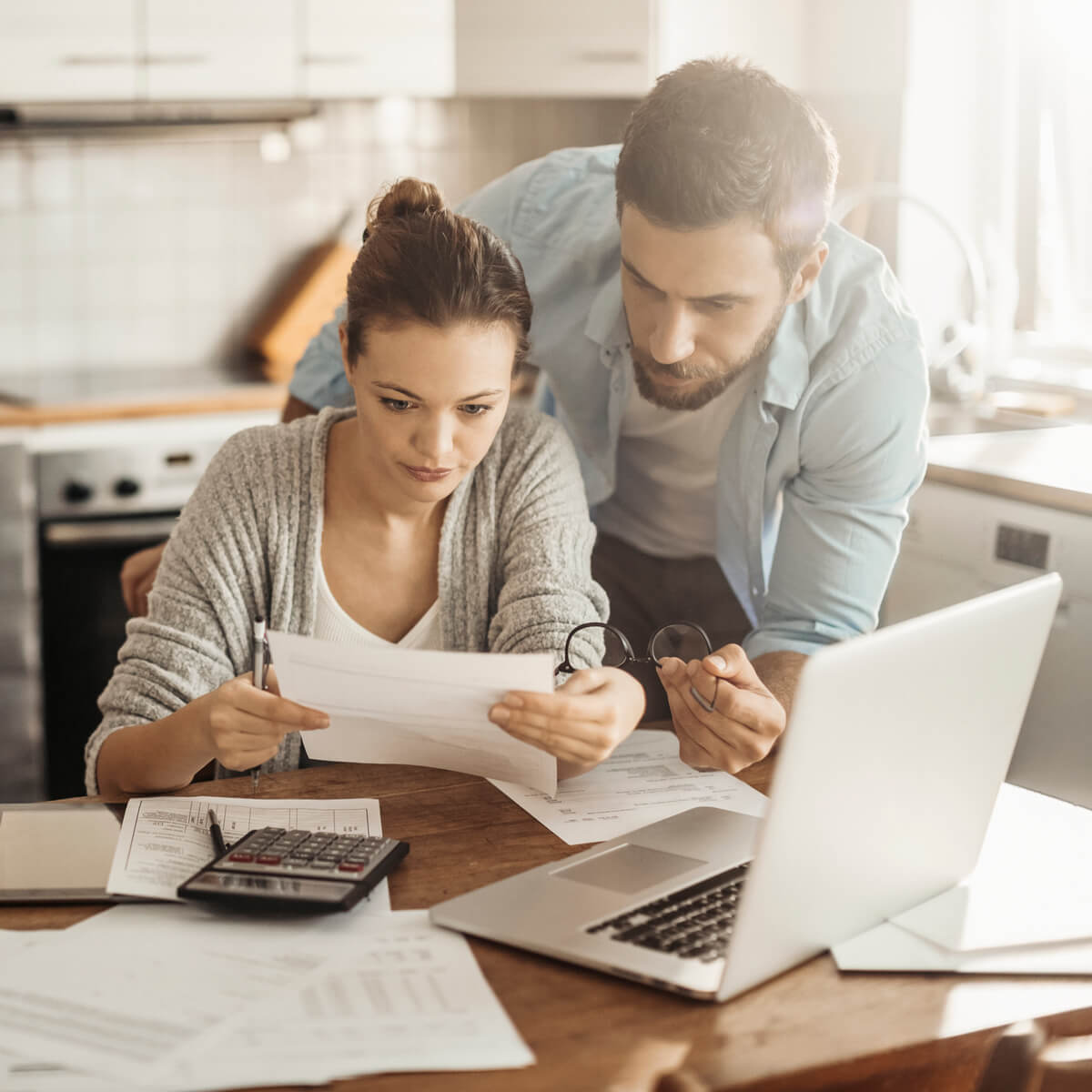 We all have friends who spend more money on home renovations, drive nicer cars or have only the newest technology. It’s easy to feel the burden of financial peer pressure, letting the images and experiences shared with friends on social media influence your own spending habits.

'Keeping up with the Joneses' or FOMO is definitely not a new phenomenon, but overcoming the dangers of financial peer pressure makes for an inspiring and very timely story.

We spoke with Louise Gagnon, BDO Licensed Insolvency Trustee, about helping a couple whose debt problems were closely linked to feeling the burden of financial peer pressure.

After identifying the cause of their overspending, they were left with debts that exceeded their means. They were finding it harder and harder to make their monthly payments and didn’t know what to do.

The dangers of financial peer pressure

For this young couple, whom we’ll call Daniel and Emilie for purposes of confidentiality, credit cards and lines of credit had become an issue. Both are gainfully employed and parents to two young children. The couple has a mortgage, two car loans, and more than $40,000 in unsecured debts.

We asked Louise about the reasons behind their debt problem. She knows firsthand that financial difficulties can happen to anyone for many reasons, but wanted to share this story because the people involved learned some important lessons about the dangers of financial peer pressure and living beyond their means. It’s a story that should resonate with many Canadians.

“In my line of work, I help many different types of people with their debt problems. Debt doesn’t discriminate against age, gender or social status; it can affect anyone. But in Daniel and Emilie’s case, their debts were related to overspending and a desire to ‘keep up with the Joneses’. It’s a very common problem. They were caught up in a vicious cycle of comparing themselves to their neighbours, friends and colleagues. I think anyone can understand this type of social pressure.”

Daniel decided to call BDO after he quit his second job. In an effort to alleviate their debt burden, he had started working more, over 70 hours a week. It was an unsustainable attempt to solve their financial worries. Daniel’s mental and physical health was suffering because of the stress, and their family life was also feeling the strain from his heavy workload.

When the young couple arrived at BDO for their initial consultation, they were clearly overwhelmed, especially Daniel. He explained to Louise that their debt problems started about five years ago because he envied the lifestyle of his friends. He saw how easy it seemed for them to sign their children up for all sorts of expensive activities and he didn’t want his own children to miss out. So he followed suit and put the extra expenses on credit. Every weekend there would be a hockey or a baseball tournament to attend, along with the expense of hotel stays, gas and eating out. There were also outings with friends and occasional fancy vacations. The debts added up quickly.

How did bankruptcy help them alleviate their debt burden?

Louise explained all their options to them as well as the consequences of each debt solution on their credit score. They understood that they needed immediate relief from their debts and chose to declare bankruptcy.

It’s important to note that Daniel and Emilie were able to keep their house and their vehicles. Their bankruptcy excluded their mortgage and car loans because the market value of these possessions was similar in value to the amount they still owed on them. As long as they maintained their payments, they could keep these debts out of the bankruptcy proceedings. Indeed, their debt problems stemmed from their unsecured debts, the credit cards and lines of credit.

Here’s how bankruptcy provided a much needed relief for Daniel and Emilie:

With the resources to live well within their means, Daniel and Emilie are now able to start contributing to their savings accounts, which is great news for their future financial planning.

Financial literacy is part of the bankruptcy process

When someone declares bankruptcy, it’s a last resort option to alleviate the financial and emotional strain of unmanageable debt. But it’s important to realize that the bankruptcy process involves a lot more than simply eliminating debt. There is almost always a lifestyle change that is required. It’s why the process involves financial education that your Licensed Insolvency Trustee (LIT) takes to heart. Think of the LIT as a guide, but also a financial literacy expert that invests his or her time in your financial future.

One of the biggest challenges following a bankruptcy is understanding how to rebuild your credit rating. For Daniel and Emilie, they had very good credit before getting help with their debts. But their credit rating went down substantially as a result of declaring bankruptcy.

For those, like Daniel and Emilie, who file a consumer proposal or bankruptcy, an LIT provides counselling and guidance to help rebuild credit, even after debts have been discharged. A great piece of advice that Louise gives to people who have completed a bankruptcy or consumer proposal is to continue to set aside their monthly payment, depositing it into a savings account. Once they’ve saved around $1,000, for example, they can apply for a secured credit card, using the savings as collateral for the financial institution. In other words, the financial institution takes on zero risk in lending you money.

“People are often afraid of the consequences of a bankruptcy or a consumer proposal on their credit. We are very honest about the impacts of these services on your credit rating. But having bad credit doesn’t stop you from rebuilding it, improving your financial health, starting a savings program or adopting better consumer habits. Having the freedom to make these changes will help you in the long-term, whereas a bad credit rating is temporary.”

Contrary to popular belief, a bankruptcy isn’t only about resolving your unsecured debt. What is often left out of the story is the financial education that accompanies the process. A big part of an LIT’s mission is to educate the people they help and give them the tools they need to maintain a healthy relationship with their finances.

For Daniel and Emilie, bankruptcy allowed them to learn important financial lessons. They were also able to share these lessons with their children. They are currently living within their means and are very mindful of the danger in comparing themselves to other people.

If your debt has become a burden, speak to a Licensed Insolvency Trustee about strategies for reducing your debt.

We all have friends who spend more money on home renovations, drive nicer cars or have only the newest technology.