What happens if you have an accident and can no longer work? Recovering from the financial hardship of a health crisis can be extremely difficult. When you’re forced to stop working, bills pile up fast. 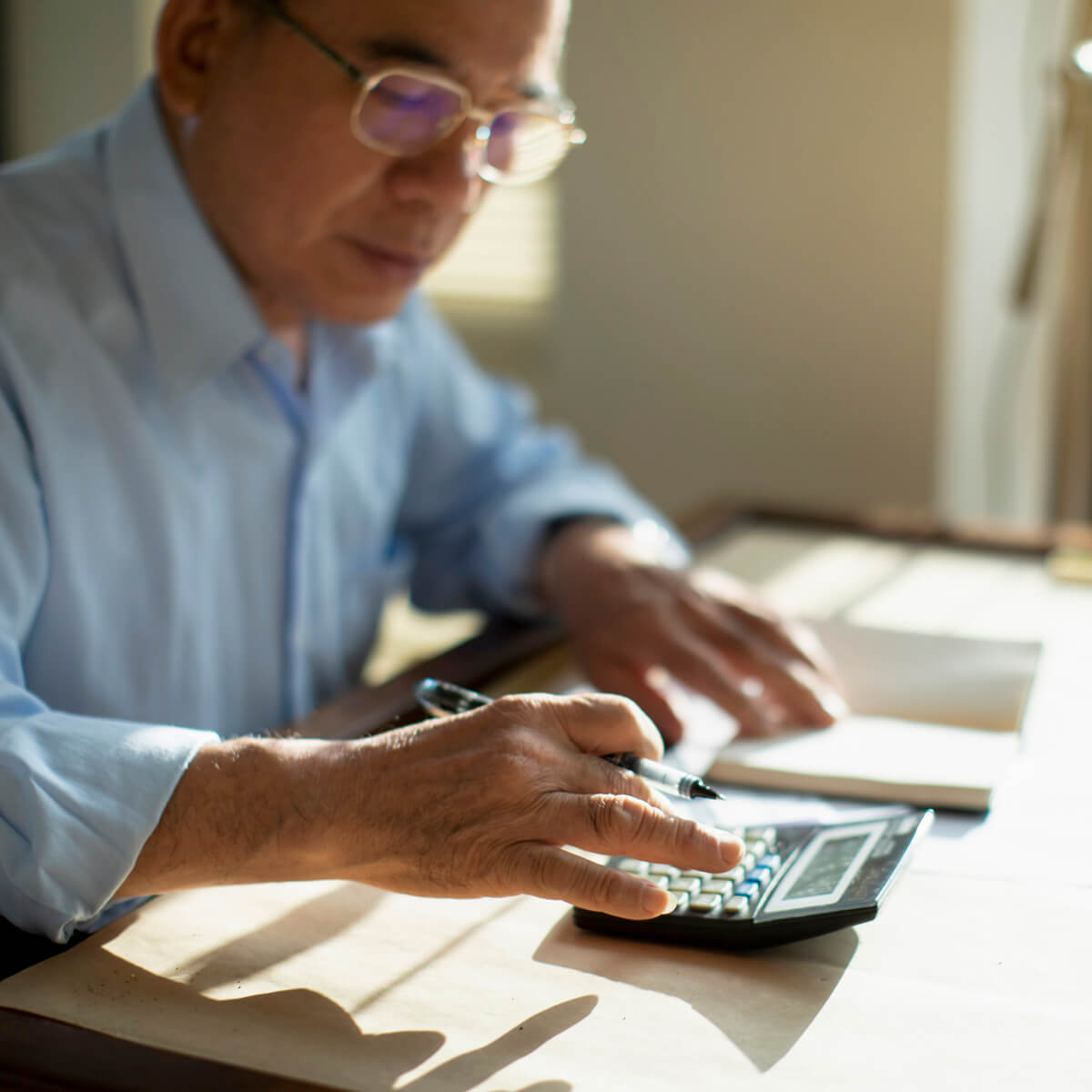 What happens if you have an accident and can no longer work? Recovering from the financial hardship of a health crisis can be extremely difficult. When you’re forced to stop working, bills pile up fast. In situations like these, finding debt relief after a health crisis, either through a consumer proposal or bankruptcy, can be a vital safety net.

We recently spoke with BDO Licensed Insolvency Trustee (LIT) Doug Jones from our Barrie, Ontario office about the financial toll a medical emergency can take on a household’s finances.

Doug wanted to share this story about a middle-aged couple dealing with a health crisis because it illustrates the real need for debt help programs in times of crisis.

Dealing with the unexpected financial toll of a health crisis

Gary and his wife, Susan, both pseudonyms, are in their late 50’s. They both work full-time, rent their home in Barrie and have three children. Gary works locally and Susan is an administrator for a company whose head office recently relocated to the GTA.

For as long as they can remember, the couple always had debt. “They struggled like many people,” explains Jones, “but they were never late paying their bills.” Susan typically worried more about money than her husband did, and was starting to notice things getting harder. The added costs of her new commute were alarming. She started the process of trying to find a new job that would be closer to home. Then something terrible happened.

One evening, on his way home from work, Gary was involved in a major motor vehicle accident. He sustained serious head injuries and was unable to return to work. It was a very traumatic time in their household. The financial consequences of the accident took a while to sink in. They were in survival mode.

The need for debt relief after a health crisis

Following Gary’s accident, Gary and Susan did what they could to get by. The insurance money promised to him was delayed many months and was less than half of his regular earnings. So, they relied on their credit cards and lines of credit to pay their bills and deal with the extra expenses related to Gary’s health condition. They hoped he would continue to get better and, one day, be able to return to work.

However, eight months after the accident, Gary was still not able to go back to work.

“Before they came to BDO for debt help, Gary and Susan were using credit as an emergency fund, hoping that things would eventually get better. This is a common and understandable reaction to hardship. An emergency happens and you tell yourself it’s temporary, that it won’t last. But the moment you’re unable to pay your bills with your own money, you should ask for help and explore your debt relief options.”

Before calling BDO, Gary and Susan survived by shuffling around their monthly debt payments. “They would make one payment on one debt and then use the space available to make payments on other debts,” explains Jones. When they no longer had any credit left, their credit began to deteriorate and this caused a great deal of stress. It became a big strain on their marriage, too.

In total, they had accrued a little over $100,000 in unsecured debt, each holding credit card debt and multiple lines of credit.

When they called BDO this past August for their initial consultation, Kirsten Bradley, a Senior Administrator in the Barrie office, recalls that they were both very anxious. “It was clear that they had already sat down together to discuss their situation, and they knew they needed help moving forward,” recounts Bradley.

Deciding to file for bankruptcy and a consumer proposal

After their initial consultation, Gary and Susan realized that they both needed some form of debt relief after the health crisis that had been affecting their household, for now, several months.

With Gary out of work and unable to pay his monthly debt payments, he decided, with the help of his Licensed Insolvency Trustee, that declaring bankruptcy would be his best option. “When you have very low income and no assets, the monthly payments in bankruptcy are typically $200,” explains Jones. With monthly debt payments close to $1500, bankruptcy would relieve a lot of pressure and allow Gary to live more comfortably.

Susan also needed relief from her debts, but because she had higher earnings, a consumer proposal made more sense for her than bankruptcy, where the more you earn, the more you pay. Doug Jones was able to renegotiate her $65,000 worth of unsecured debt to $30,000, a reduction of more than 50 per cent. Overall, her monthly payments of $500 over the course of five years will save her over $600 a month in debt repayment.

On the road to becoming debt-free

Once Gary’s bankruptcy and Susan’s consumer proposal were underway, the couple benefitted from careful counselling to ensure they are living within their means and have as much padding in their budget as possible.

In April, Gary will be discharged from his bankruptcy. He will be debt-free and will have an extra $200 in his bank account every month. He says that he plans to help his wife make extra payments on her consumer proposal to pay it off early.

Are you interested in learning more about finding freedom from debt?

Debt forgiveness programs like bankruptcy and consumer proposals are an important safety net for people who are experiencing financial difficulty. While these programs affect your credit rating in the short- to mid-term, they provide immediate financial relief and free up significant resources so you can plan for your future.

Book a free initial consultation and speak with a Licensed Insolvency Trustee today.

What happens if you have an accident and can no longer work? Recovering from the financial hardship of a health crisis can be extremely difficult. When you’re forced to stop working, bills pile up fast.