Bankruptcy filings in Alberta are now officially on the rise. Over the course of the pandemic, the province’s economic headwinds have been the strongest in the country, leaving many Albertan households in financial difficulty. 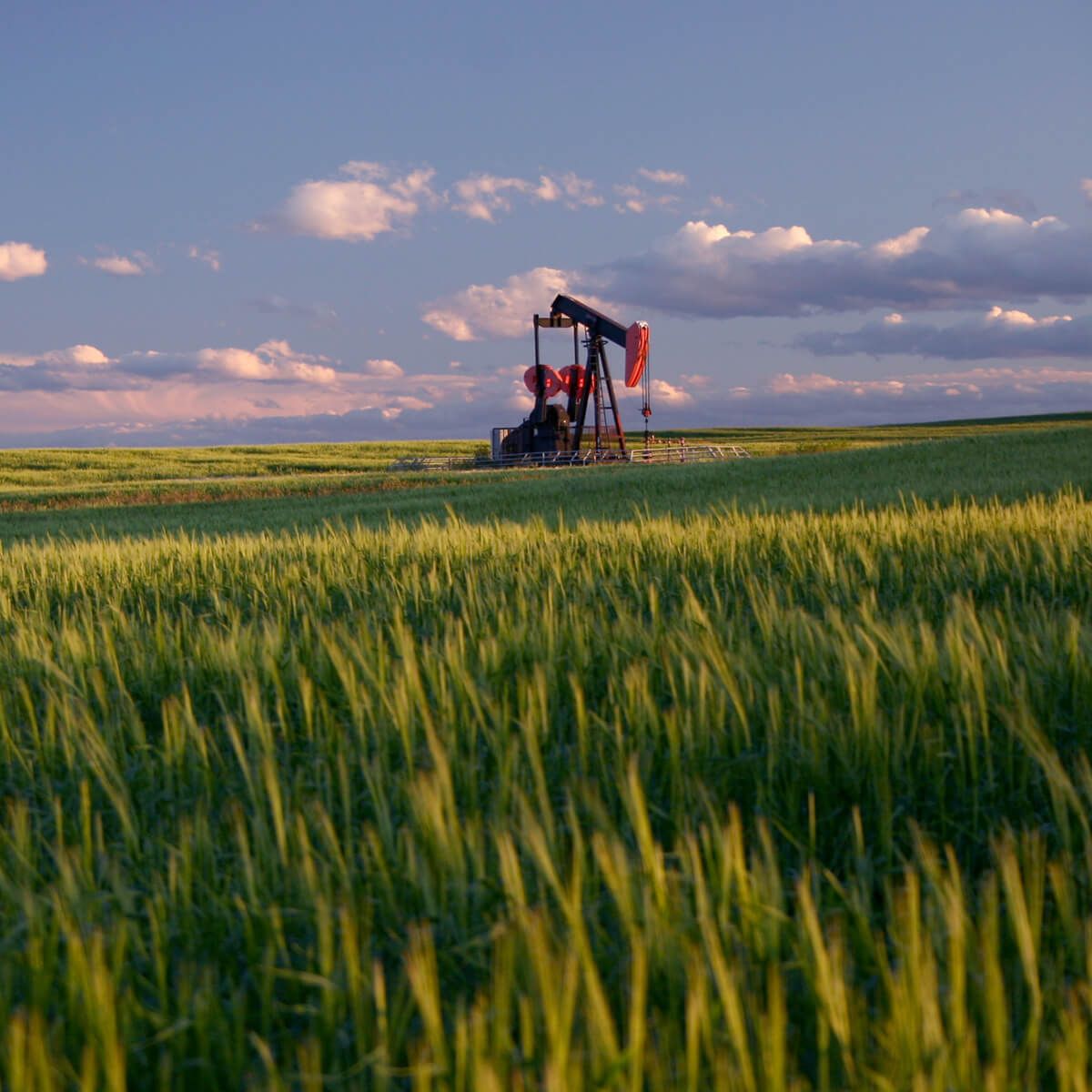 Bankruptcy filings in Alberta are now officially on the rise. Over the course of the pandemic, the province’s economic headwinds have been the strongest in the country, leaving many Albertan households in financial difficulty. With widespread mortgage deferrals and financial relief programs like CERB now starting to wind down, more long-term solutions to the financial crisis will be needed.

We recently spoke with BDO Licensed Insolvency Trustee Marie Kozlowski in Calgary to gain a better understanding of the financial crisis hitting the province and the steps people are beginning to take to weather the storm.

“It’s important for Albertans to understand the scale of the province’s economic downturn while ensuring that they’re also looking after their own personal situation. All Canadians can learn from what is happening here and appreciate the long-term solutions that people are finding to tackle their debt.”

The reality is that bankruptcy will be an effective debt relief solution for many indebted Canadians, not just Albertans. But there are other obstacles to overcome. When it comes to bankruptcy, there is still a lot of stigma holding people back from getting the help they need.

Why are bankruptcy filings in Alberta on the rise?

Albertans have definitely been hit the hardest by the pandemic. According to our recent Affordability Index, almost half (48 per cent) say their financial situation has worsened since the pandemic, well over the national average of 39 per cent.

There are two main areas of concern in Alberta: employment prospects and debt. Layoffs and reduced hours have affected a large portion of the population and made it harder for them to repay their debt.

Fifteen percent of Albertans have either experienced a permanent or temporary layoff, however 35 per cent have seen their salary or their hours reduced, compared to a national average of 25 per cent.

Debt escalation due to COVID-19

Reliance on debt has also increased due to the pandemic: 44 per cent of Albertans have taken on extra debt due to the pandemic, compared to a national average of 34 per cent. A quarter of Albertans (25 per cent) say their debt has become overwhelming due to COVID-19, yet only 5 per cent have contacted a debt professional to reduce their debt burden.

What do people in Alberta need to know about bankruptcy?

Keeping these stats in mind, we asked Marie Kozlowski what people should know about finding debt relief in Alberta amid a financial crisis like COVID-19.

1. Mortgage deferrals are coming to an end

With CERB transitioning to a new form of EI and mortgage deferrals coming to an end, many Albertans will need to adjust their budgets and plan ahead. If you foresee any challenges or difficulties paying your bills or if your budget is showing a deficit, it’s time to contact a professional and explore your debt relief options. “Too often, people ask for help when they’ve hit a wall and are no longer able to keep up with the minimum payments on their debts. It’s a very stressful spot to be in,” says Marie. Bankruptcy is a last resort solution to unmanageable debt, but speaking with a Licensed Insolvency Trustee at the first sign of financial distress can ensure you have as many options as possible to consider.

2. Filing bankruptcy can be better than a consumer proposal, depending on your situation

“Many households are aware of the consumer proposal option,” says Marie. People are often attracted to the idea of paying back a portion of their debts and spacing out payments over a longer timeframe. “But there are times when bankruptcies are the better option. If a person is dealing with job loss, for example, it can be much harder to get a consumer proposal approved,” says Marie. If household income is low, bankruptcies can offer a relatively quick solution to unmanageable debt. First-time bankruptcies last only nine months and cost around $200 a month in monthly payments. A consumer proposal typically lasts much longer, up to a maximum of five years. A Licensed Insolvency Trustee can help you understand the differences between a consumer proposal and a bankruptcy.

3. Your debt relief decisions shouldn’t be influenced by bankruptcy stigma

The preference many people have for consumer proposals over bankruptcies still speaks to the stigma around bankruptcy. “Even when bankruptcy is the right option, people will often try to avoid it at all costs,” says Marie. A Licensed Insolvency Trustee can help them understand the consequences of declaring bankruptcy as well as the relief it will bring to their lives.

“Even though Alberta is experiencing a severe economic downturn that has affected millions of households, the stigma around bankruptcy remains. If there is a silver lining, however, it’s that people are not alone, and they can learn from each other.”

When you take the shame out of bankruptcy, people can share their stories and inspire others to start the financial recovery process.

4.  A Licensed Insolvency Trustee is your best guide to a debt-free life

For the people who need it, bankruptcy is immediate relief from unmanageable debt. But it’s definitely not an easy decision to make. “When people decide to declare bankruptcy, they have already benefitted from a great deal of counselling, soul searching, and sound financial advice,” says Marie. Indeed, part of the stress of dealing with financial difficulty is overcoming the many myths that surround debt forgiveness services. “Getting someone to understand that their personal well-being is more important than their debt is a big part of the process.” Bankruptcy involves a lot of work too, like establishing new financial habits, learning how to live debt-free and how to repair credit. A Licensed Insolvency Trustee is there to help you throughout this journey.

Despite the much-needed relief bankruptcy can provide, bankruptcy stigma is still very real. It can delay the decision-making process and even stop someone from getting the help they need.

In Alberta, the economic problems are complex. “The reality is that bankruptcy will be an important safety net for many people,” says Marie. “Creditors understand that in certain situations bankruptcies are a necessary part of the lending cycle. Regular people should understand this too.”

Are you feeling overwhelmed by your debt? It helps to talk about it with people you can trust. Book a free initial consultation and explore all the debt relief options that are available to you.

Bankruptcy filings in Alberta are now officially on the rise. Over the course of the pandemic, the province’s economic headwinds have been the strongest in the country, leaving many Albertan households in financial difficulty.