Buy now pay later is the new trendy way to shop online but is it really a good idea to use it? Read more. 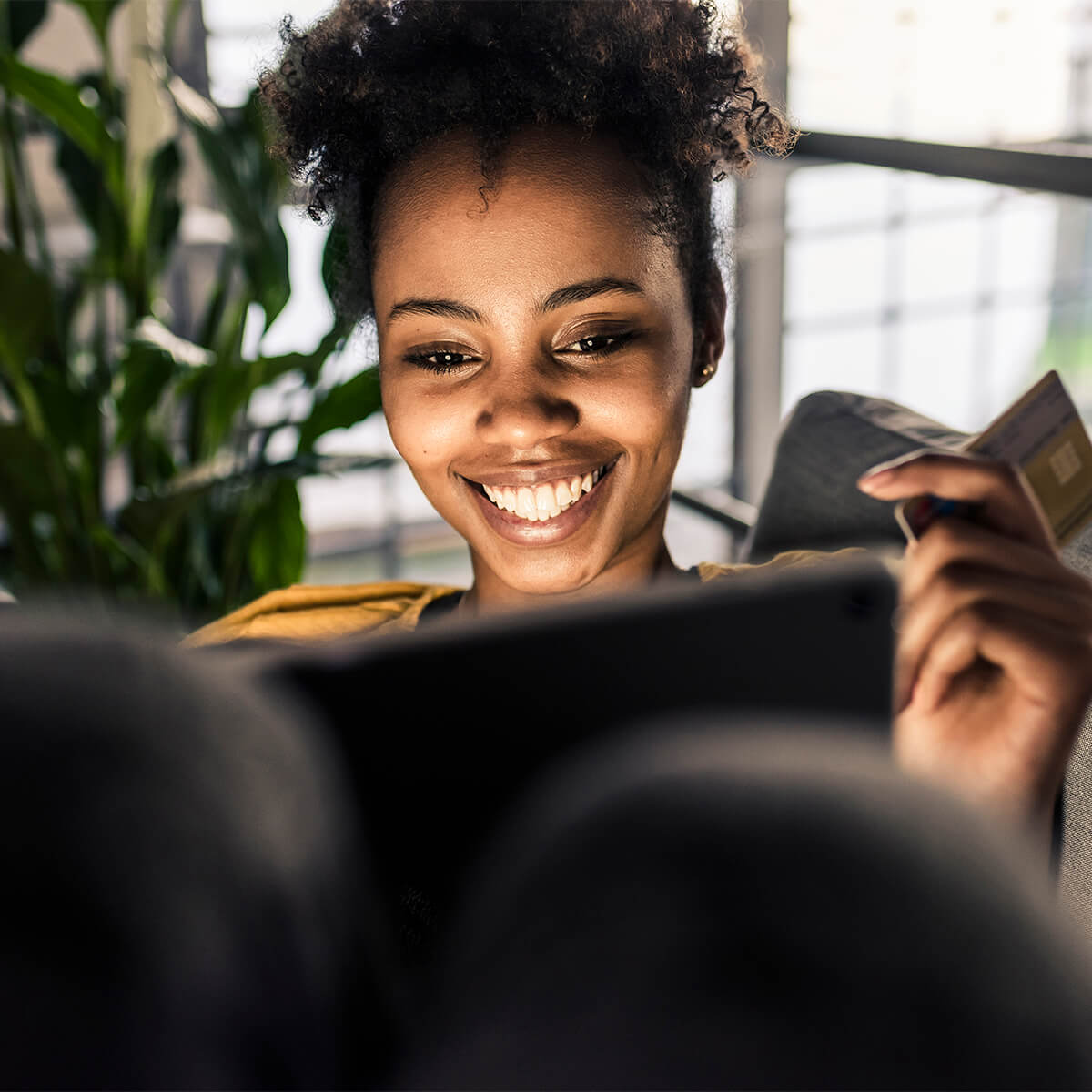 A variety of different companies specializing in buy now pay later (BNPL) have come to Canada in recent years. E, even Apple is getting into the game with the launch of something called Apple Pay Later in the United States. It’s only a matter of time before it comes to Canada too.

So, what is buy now pay later? How does it work? Will it cost you the same as regular shopping? Are there any risks associated with this payment plan?

What is buy now pay later and why is it so popular?

You’re probably not that unfamiliar with BNPL. You may even be using a version of it now.

When you don’t have the savings to pay for a new car in a lump sum, you pay it off in monthly installments. Many furniture stores also have payment plans like this for pricey items.

It’s now become more popular for online shopping. Amazon, Best Buy, The Bay and a host of others all offer BNPL options on a variety of products. The companies running BNPL services in Canada for online shopping are very new, PayBright, the first one into Canada, arrived in 2017.

Other companies, such as Sezzle and Klarna are now also here, joining up with retailers to offer BNPL services. Many have partnered with social media influencers to make videos hyping the use of BNPL services.

As a result, it’s gained popularity among younger people. Many see it as a way to buy items they would not usually be able to afford. Almost a way of classing up in exchange for monthly payments.

There are two types of buy now pay later plans in Canada, the Financial Consumer Agency of Canada notes. Both differ in key ways, but each has upsides and downsides.

With an equal payment plan you agree to make regular equal payments until the balance is paid off. If an item costs $100, for example, you could pay $25 a month for four months. This is typically the type of short-term financing plan you get shopping online.

The upside of this is you know exactly how much you owe each time a payment comes due. The potential downside is if you bought a really expensive item and suddenly discover you can’t make a payment.

This gives you some flexibility for how much you want to pay if you have a month where money becomes tight. If you don’t make payments regularly though it will mean you have to spend more on each payment you make later on. This type of plan requires you to budget on your own how to pay off the amount you owe.

Does it cost more? The theory

In theory no, it shouldn’t cost more in the long run than paying in full. But theory and practice are two different things.

Like a credit card, BNPL is a way of way of delaying payment for things. Unlike a credit card though, BNPL short-term financing does not typically come with interest payments.

If you’re using an equal payment plan, there is a mandatory payment that you must make until you pay off the item. For a deferred payment plan you pay at your own rate within a specified period of time.

If all goes well and you make the right payments, you shouldn’t have to pay more per item than you would if you paid in full.

Missing just one payment means you have to pay more for what you’ve bought. If you miss multiple payments you will owe a lot more than what the product is worth.

That’s not the only way that this can cost you more overall though.

In practice BNPL plans are meant to get you to spend more overall than you normally would. The companies that run BNPL charge retailers a transaction fee for purchases, that’s how they make their money.

Retailers are happy to pay this fee though because using BNPL typically makes customers spend more than they would be prepared to do normally. The retailer then makes more money in the long run to offset that transaction fee and turn a profit.

That’s why there’s typically no interest added on to BNPL, the retailer believes you’ll spend more money overall if you make smaller monthly payments than one lump sum. This TikTok video by Vero Moda Canada showcasing PayBright is a great example of how this works.

The Buy Now Pay Later (BNPL) plan can be tempting, but it leads to more impulse purchases that you wouldn’t normally be able to afford. Using BNPL too frequently may also lead to bill overload, where you lose track of monthly payments and how much you’re actually spending.

This leads to people making more impulse purchases on things they wouldn’t normally buy. You may spend less now but in the long run it will be more money.

It also can cause people to use BNPL for a wide variety of purchases and quickly lose track of how much they’ve spent and what they owe each month. This can lead to falling behind on payments and incurring higher interest costs.

How to avoid overspending on buy now pay later

If you’re responsible and able to budget properly, BNPL can be a great help for larger item purchases. There are some very simple things you can do so it doesn’t spiral out of control quickly. Here’s some questions to ask yourself before you opt for a BNPL option.

Do you need the item?

Asking yourself this will help you avoid making impulse purchases. Just because you’ll only have to pay a small amount a month doesn’t mean you won’t be paying more overall if you added it to your shopping cart on an impulse.

Would you buy it if you had to pay full price at once?

If you aren’t comfortable paying $200 for a pair of headphones in a lump sum are you actually OK with splitting that into four payments? If you wouldn’t want to pay full price as one payment maybe it’s better to avoid spending the money. A penny saved is a penny earned.

Are you already using another buy now pay later plan?

If you are using a BNPL plan at another store currently, can you afford a new one? Can you keep track of more than one at a time? A good practice is to only have one BNPL plan at a time. You’re less likely to miss payment deadlines or accidentally overspend that way.

Can you afford the payments?

If you need the item but can’t afford to buy it at once you need to set yourself a budget for how much you’re willing to pay overall. If you’re looking for an equal payment plan with a mandatory payment each month figure out how much you can actually afford to spend each month paying off the debt.   For a deferred payment plan, are you disciplined enough to come up with your own payment plan and budget that you can stick to? If not, avoid this option.

Are you prepared to pay interest if you can’t make a payment?

Life happens, even the best planning can be undone by an unexpected event. You need to ensure you have a plan in case you fall behind on your payments. You don’t want to be falling into debt because you missed a payment and can’t afford to catch up

Overall buy now pay later can be an excellent option for larger purchases, but you want to avoid spending more than you normally would without it.

Turn decluttering your home into a payday

What should I do about my student loan debt?

5 warning signs you have debt problems

Buy now pay later is the new trendy way to shop online but is it really a good idea to use it? Read more.