Seniors and debt: How to avoid bankruptcy guilt

Seniors and debt: how to avoid bankruptcy guilt 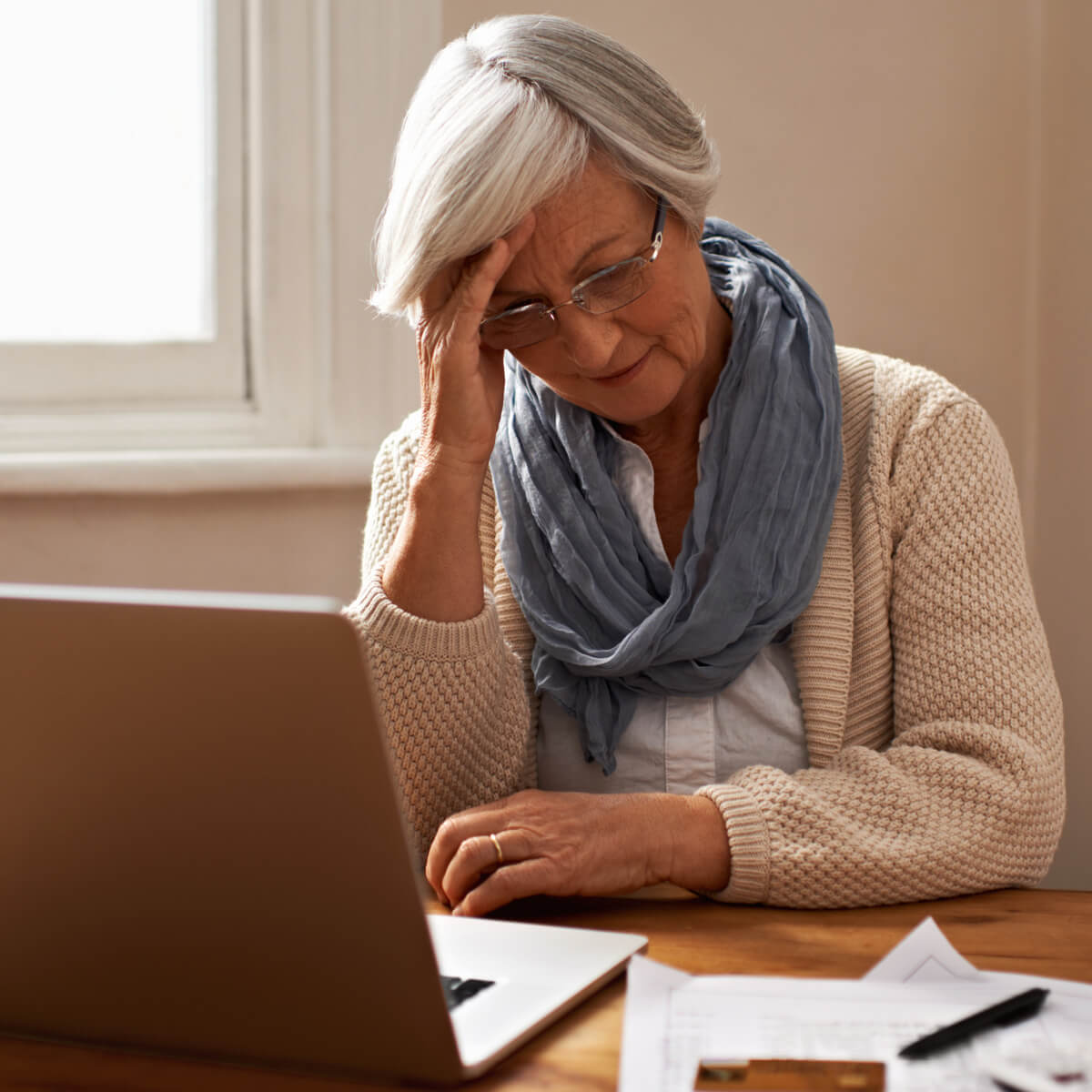 As more and more seniors are carrying debt into retirement, it can have a serious effect on their wellbeing.

Research has shown that it’s not uncommon for seniors to go to great lengths, like skipping meals or forgoing much needed home or car repairs, in order to keep up with their debts.

Why? Because many feel that not paying their debts, or filing for bankruptcy, is worse than struggling to get by. This is called bankruptcy stigma.

We recently sat down with one of our Licensed Insolvency Trustees in Montreal, Ronald Gagnon, to learn more. What kind of people did he help get through the bankruptcy process? He told us about one person in particular.

Marie-Christine, a pseudonym, is a 76-year-old retired widow who was unable to pay her debts. Bankruptcy was initially out of the question, because, for her, “it’s a question of principle.”

When debts become too much to handle

Marie-Christine had accrued about $30,000 in credit card debt. With interest rates around 20 per cent, this is a dangerous type of debt to carry that can take a long time to pay off. Marie-Christine also had a car loan of about $8,000. As a retiree, with meager earnings, she had trouble making a dent in what she owed. On the one hand, she wanted to reduce her debts and become debt free, but on the other, she valued her quality of life and worried about the consequences of filing for bankruptcy.

She knew that something had to give. In an attempt to free up some extra money in her budget, she made some extreme sacrifices.

Marie-Christine decided to move in with her daughter in another province. The culture shock was hard. A native Quebecer, she really didn’t feel at home. Although she appreciated her daughter’s hospitality, she longed for financial freedom and the comfort of her old life.

It’s at this point, when she missed her independence and her friends the most, that Marie-Christine took the initiative to get help for her debts. Hoping one day to return home, she wondered how she could make this happen sooner. What kind of debt solutions were there that could make her life a little easier?

She decided to meet with a Licensed Insolvency Trustee (LIT) at BDO. The idea of a consumer proposal appealed to her. Marie-Christine wanted to pay back as much as she could; she didn’t want to admit defeat. Her debts, she said, were her own problem. She felt guilty and the morality of her debt situation weighed on her heavily.

When Marie-Christine arrived at the BDO office, she was very stressed, worried and ashamed about her debts. Despite the language barrier, she was able to convey to a Licensed Insolvency Trustee that she wasn’t the type of person to not respect her financial obligations. For her, deciding to get debt help was a sign of failure and prompted feelings of guilt.

Our Licensed Insolvency Trustee listened to her story carefully, but referred her case to Ronald Gagnon, who could work with her in French, in her hometown. Ronald explained to Marie-Christine that there were other debt solutions to consider and that sacrificing her independence, but also her dignity, wasn’t necessarily the best course of action. Marie-Christine hadn’t thought about it like this before.

Should seniors file for bankruptcy?

Ronald presented all the options available to her. They considered the consumer proposal, but there was a concern with the amount of time this would take. Marie-Christine wanted to solve her debt problems as soon as possible so that she wouldn’t inconvenience her kids if she were ever to encounter any health issues.

“In her specific case, I had to consider her modest earnings, but also her desire to remain independent and keep her vehicle. Given her age and the fact that she didn’t want to lose her social network, nor the familiarity of her lifestyle, she decided, in the end, to file for bankruptcy. This option allowed her to stay in her own environment, remain independent and, most importantly, keep her dignity intact.”

Bankruptcy is never an easy decision. But it can be the most effective solution for people who need immediate relief from their debt and a fresh start. Your LIT is there to guide you through the process and make it less intimidating. Marie-Christine hesitated a long time before finally deciding to file for bankruptcy. But during the process she felt respected and heard. She was able to get past her feelings of guilt and has since started smiling again.

Indeed, for many people, there is a bankruptcy stigma. It can stop them from getting the help they really need to get out of debt. Of course, most people want to keep their word and pay back all of their debts. We definitely understand and empathize with these feelings of responsibility and guilt. But we also understand that debt problems are complex. They often go beyond the control of people’s best intentions.

Are you feeling guilty about your debt? It helps to talk about it with people you can trust. You can book a free consultation by phone or online.  You can also learn more about how to manage your budget and your debt by joining the conversation with us on Facebook or Twitter

Seniors and debt: How to avoid bankruptcy guilt