If a parent’s estate is indebted, you can keep your inheritance by restructuring the debts. Read this debt story. 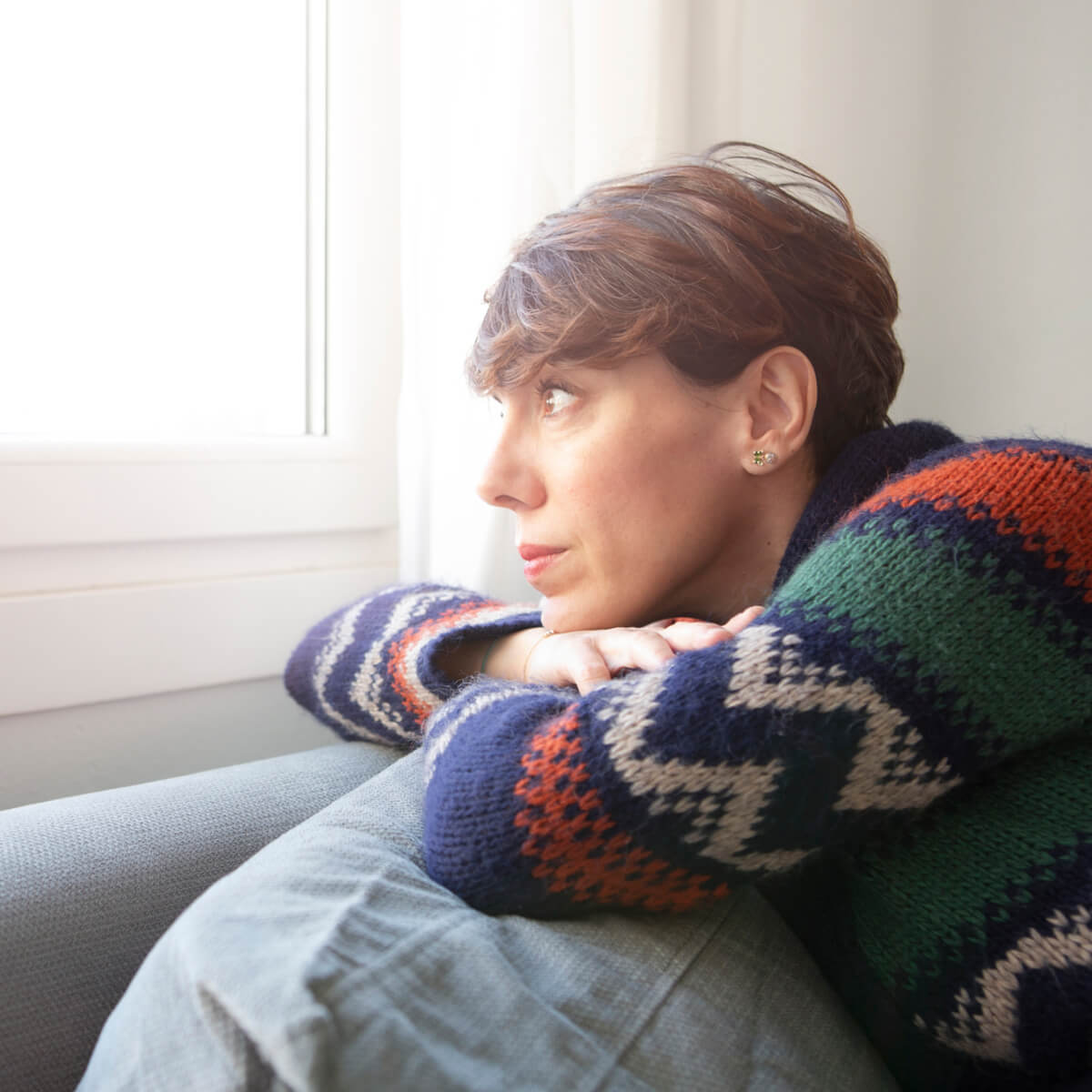 Can you inherit debt from your parents? It depends. If your parent’s estate is indebted, you are under no obligation to accept your parent’s debt. You can simply refuse the inheritance. However, a Licensed Insolvency Trustee can restructure the debts of an estate, like in the following debt story, and allow an heir to recoup a part of the inheritance.

How do people inherit debt from their parents?

After the death of her father, Isabelle, a pseudonym, found herself in a complicated financial situation. As the sole heir and executor of the estate, she learned that her father was hiding significant financial difficulties that risked endangering her inheritance. She felt overwhelmed: as well as having to go through a painful grieving process, she had to settle an insolvent estate, where the debts were greater than the assets.

This was a very stressful time in Isabelle’s life. She had to juggle the stress and emotional toll of losing a parent with complicated administrative responsibilities: there were assets to liquidate, debts to repay and a life insurance policy to pay out. She wonders if her inheritance would leave her in the red.

A friend suggested she call Ron Gagnon, a BDO Licensed Insolvency Trustee in Montreal well known in the community for being a friendly and experienced debt professional. Ron shared this debt story with us because he believes it may benefit other people who are wondering if filing for bankruptcy or a consumer proposal would be the best option for settling the debts of an inheritance.

Discuss estate planning with your parents

Isabelle isn’t alone. Many people have to deal with a parent’s debt after their passing. Senior indebtedness is on the rise too. According to the BDO Affordability Index, 55 percent of seniors in Canada carry debt, and 30 percent have unsecured debt exceeding $30,000.

“It’s important to note that you don’t necessarily inherit debt. You have to chose to inherit debt. As heir, certain possessions, investments or other assets can be passed down to you, but the debts, which are never mentioned in a will, also become your responsibility. It’s why it’s very important to evaluate the assets and debts of an estate before accepting an inheritance.”

But there is more. Inheritance matters are made worse when older children are unaware of the financial difficulties their parents face, like dealing with mortgages, home equity loans, credit card debt, car loans, medical bills, etc., on a reduced income. Isabelle’s father never discussed that state of his finances. And no one knew about his debt problems.

For Isabelle, knowing that her father had to bear this financial burden in silence added to her pain. “Still, her reaction to this news was very healthy,” Ron remembers. “She was able to easily differentiate between her father’s memory and the state of his finances. She often said, ‘My father is my father, his debts are just debts’.”

When she arrived at BDO’s office, Isabelle was very anxious and stressed about her responsibilities as executor. A notary had already started an inventory of the estate and she knew that her father’s debts exceeded his assets. She was also hesitant to deposit the cheque issued to her from her father’s life insurance policy. If she cashed this cheque would she automatically become responsible for all of his debts?

Ron was able to put her mind at ease. First of all, she could deposit the cheque from her father’s life insurance policy without any issue.

Isabelle could therefore deposit her cheque and the estate’s debts could be handled separately.

When an estate’s debts exceed its assets, the advice of a Licensed Insolvency Trustee (LIT) can be very helpful. An LIT can help you explore your options as heir or executor and help you find solutions for dealing with the debts of your inheritance.

For Isabelle, her father’s estate could be divided as follows: assets (house and vehicles) totaled approximately $50,000 and unsecured debts totaled $80,000 (lines of credit and credit card bills).

Ron explained two possible solutions to Isabelle. They could either declare the estate bankrupt or file a consumer proposal. In the case of a bankruptcy, the sale of the estate’s assets would not be enough to pay the creditors, but the consumer proposal could renegotiate the estate’s debts and also allow Isabelle to sell her father’s assets and make a profit.

The advantage of a consumer proposal over a bankruptcy is that you can keep assets separate from debts. “It’s why many homeowners needn’t fear losing their homes when they file a consumer proposal. We can renegotiate their debts and shelter the assets,” Ron explains.

In the end, Ron was able to reduce her late father’s debts from $80,000 to $30,000, a reduction of more than 60 percent. After selling the estate’s assets for approximately $50,000, Isabelle was able to pay off the debts of her inheritance and even keep a part of the profits. She was relieved. The consumer proposal alleviated the burden of her responsibilities as sole executor. She also felt that her father would be relieved too.

Do you have questions about debt relief solutions? Trustworthy advice is available. Schedule a free, no obligation consultation with a debt professional today.

Check out some of our related articles below

How to deal with a debt collector

Am I responsible for my spouse’s debt?

Debt during retirement: how to find a solution that fits

If a parent’s estate is indebted, you can keep your inheritance by restructuring the debts. Read this debt story.