Out of all the social media platforms that take a toll on mental health, experts most often point the finger at Instagram. This is where people are most likely to experience FOMO or “fear of missing out”. 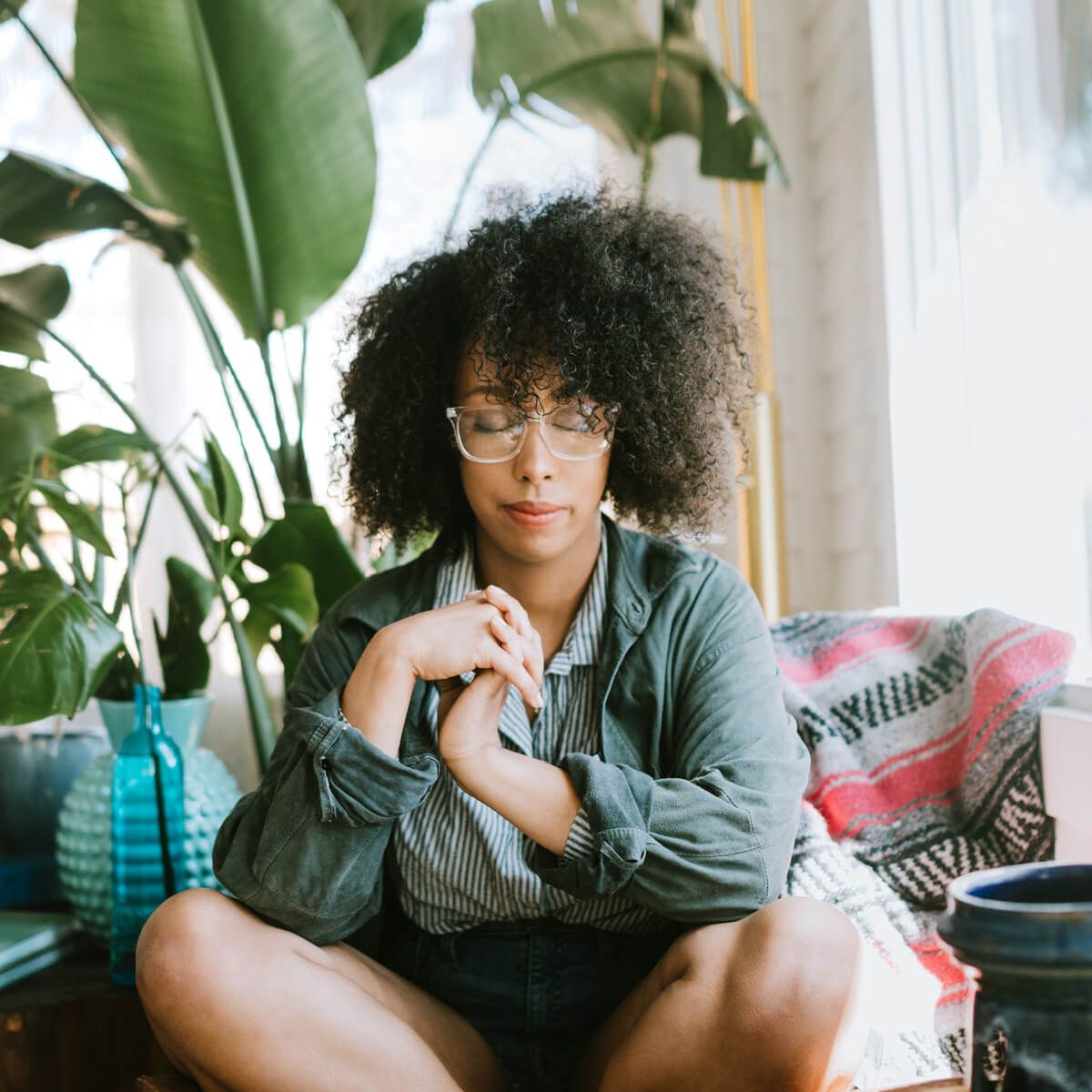 You spurn the treasure on the shelf
In favour of your peaceful self;
Without regret, without a doubt.
Oh the joy of missing out

Out of all the social media platforms that take a toll on mental health, experts most often point the finger at Instagram.

This is where people are most likely to experience FOMO or “fear of missing out,” which can leave you feeling inadequate or even push you to imitate a lifestyle you can’t afford. It’s why putting your phone down and enjoying the moment are part of a new trend called JOMO, “the joy of missing out.”

Despite Instagram’s recent efforts to mitigate the negative effects of engagement metrics, like hiding the amount of likes users receive on their posts, you may have noticed a new feature they’ve added: the store function. Instagram is not only a photo-sharing mobile app but also a digital mall. For instance, if you enter the explore tab and start tapping to see other people’s wares, you will see ads for similar things that you can purchase directly through the app’s checkout.

In other words, FOMO has never been so closely aligned with that other acronym, YOLO, the “you only live once” mantra that consumers often use to justify careless spending.

If one of your biggest money stressors is the way you perceive other people’s lifestyles, then consider taking a social media break to enjoy simply being in the moment. This is what JOMO is all about.

What can JOMO do for me?

By getting people to unplug from the constant stream of other people’s lives and the negative influences of social media, JOMO is catching on for good reason. Coined back in 2012 by Anil Gash, and added to Dictionary.com’s lexicon earlier this year, JOMO is now a mainstream concept.

From a financial wellness perspective, JOMO can be a powerful tool to combat those unnecessary wants. As Michael Leunig says, JOMO is about “spurning the treasure on the shelf,” ignoring the materialist impulse to buy and, instead, living simply.

JOMO inspires people because it taps into a deeper sense of enlightenment. You can watch this “wisdom bite” from Jay Shetty, a motivational speaker and ex-monk who has been getting a lot of attention lately, especially for his refreshing thoughts on gratitude. Here he is on the Ellen Show earlier this year.

So what can you do in your own life to embrace the wisdom of JOMO?

How to achieve JOMO

Here are some things to consider, starting with the more basic to the more abstract.

Schedule tech-free time. We all depend on our phones, but consider limiting your usage as much as possible, especially if it’s just to “kill time.” Start with a couple of hours a day. Try leaving your phone in a designated area of the house to break the habit of checking it every ten minutes. Scrolling through pictures and videos may be enjoyable, but ask yourself, does your feed need to be 200+ people?

Things are never as they seem. Instagram isn’t all bad. Many people use the platform as a way to maintain meaningful relationships with friends and family. The explore tab, however, exposes you to an endless array of staged photos that aren’t an accurate representation of reality. It’s important to keep a critical eye when appreciating these posts. They’re often paid advertisements that are trying to sell you a product. Remember that FOMO isn’t simply wishing you were with your favourite people or appreciating a beautiful photo, it’s when your wants and desires are being formed by a filtered version of reality.

Practice gratitude. Social media marketing does a great job of making us want, and think we need, the things we don’t have. When targeted marketing campaigns show up on your feed alongside your friends’ pictures, they can seem even more attainable and hard to resist.

If you struggle with controlling unnecessary spending, try to take a step back and appreciate the things you already have. As Jay Shetty says, when you are feeling gratitude, you can’t be in another state: you can’t entertain unnecessary wants when you’re being thankful for what you have. Marie Kondo’s empathetic approach to home organization is very much about honouring the objects that already surround us. No need to add more!

Practice mindfulness. One of the best thinkers to have described the power of being present is Eckhart Tolle. His idea of being a constant “silent watcher” of your thoughts and emotions is a great tool for promoting self-awareness. In other words, FOMO and JOMO aren’t just cute acronyms. Once you have a name for what’s causing your fear or joy, you’re more in control of your mental state and better equipped to drive away destructive thought patterns.

Remember that financial wellbeing isn’t only about numbers. Budgets are really just the tip of iceberg. They work best when you understand the real reasons behind your spending habits. Being able to control your unnecessary wants requires will power, patience and, above all else, self-awareness.

How do you deal with FOMO and practice JOMO? And how have they affected your financial well-being? Join our conversation on Facebook or on Twitter #JOMO #FOMO #FinancialWellness

Out of all the social media platforms that take a toll on mental health, experts most often point the finger at Instagram. This is where people are most likely to experience FOMO or “fear of missing out”.