We often talk about good debt and bad debt. A good debt is something that can add value to your life. 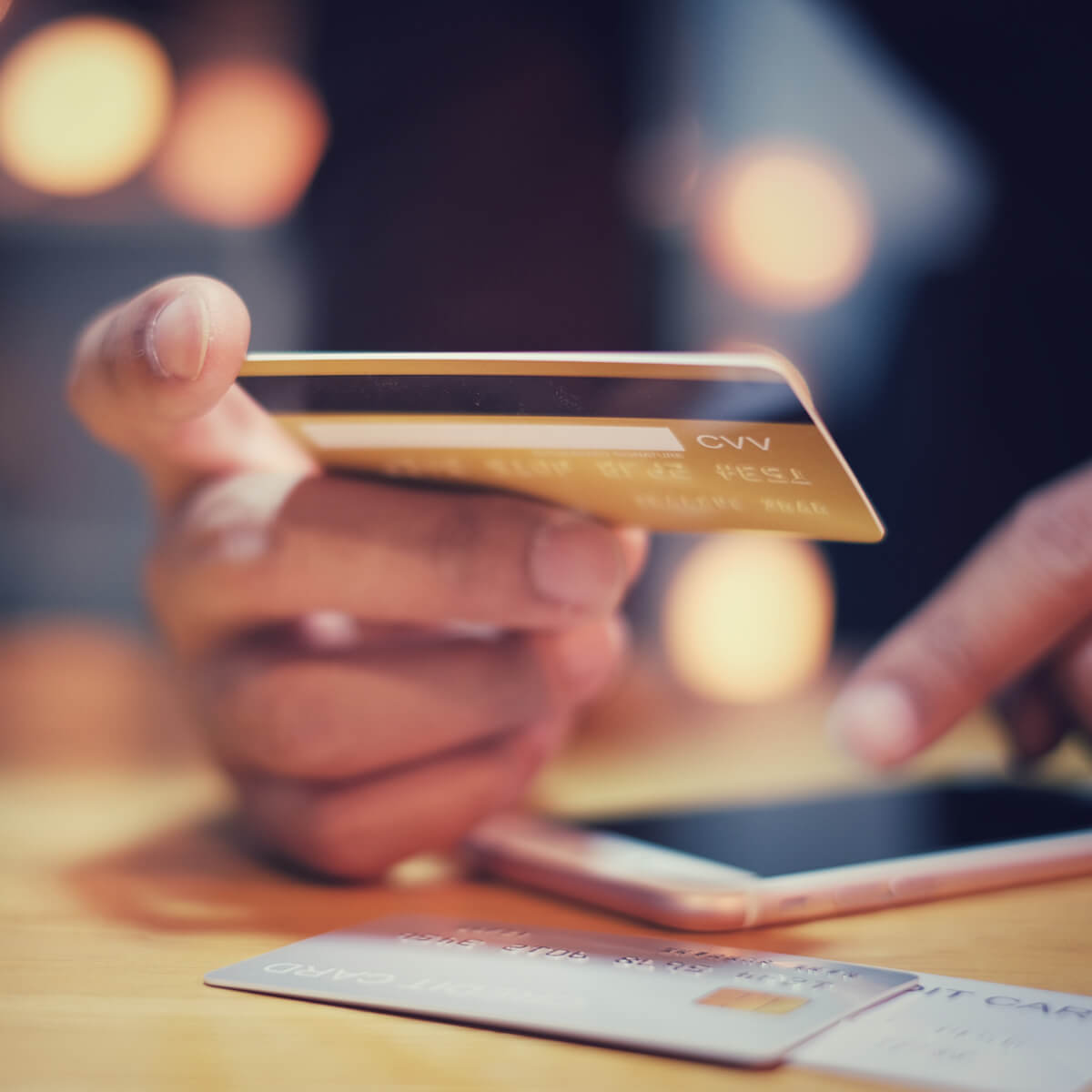 We often talk about good debt and bad debt. A good debt is something that can add value to your life, like taking out a mortgage to buy a home, or a student loan to get a degree. On the other hand, bad debt is money spent on things that don’t add value—and it often comes with a higher interest rate.

In some cases, credit card debt might not be considered bad debt (let’s say you’re renovating to increase the value of your home), but it usually falls into the latter category.

And most people who’ve had credit card debt say they have regrets.

Overspending is a leading cause of credit card debt

One survey found that two-thirds of credit card holders have overspent on their cards. The biggest reason was not having enough available funds, closely followed by impulse purchases. It’s important not to use credit card debt to extend your income—if you find yourself low on funds, create a budget, find out where your money is going, and look for ways to reduce your spending.

The average Canadian owes thousands of dollars in credit card debt. And credit card debt, unlike wine, does not get better with age. One Sun Life Financial survey found that  two-thirds of retired Canadians still carry credit card debt. Emergency savings are still important after retirement, but at that stage, you may want to prioritize paying off debt.

Should you use emergency savings to pay off credit card debt?

A separate study from rate comparison site Bankrate found that one in five Americans have more credit card debt than savings . But we don’t want to pick on the States, here. Most people who answered the poll said they actually have more money saved in an emergency fund than they currently owe on their credit cards. Millennials were more likely to have more savings than debt compared to Gen Xers or Boomers.

Paying off debt is important, and credit card debt should be one of the first ones you tackle, mainly because of its high interest rates. But, saving for emergencies is also key. Rather than removing money from your emergency fund to pay off your plastic, add both items to your budget so you put money toward both debt and savings each month.

To help with your debt repayment and savings goals, the FCAC has a handy Financial Goal Calculator that allows you to create goals for both debt and savings.

We often talk about good debt and bad debt. A good debt is something that can add value to your life.